Paris is the most visited city in the world and the capital of France. It is renowned for its art, culture, cuisine, fashion, and architecture. For tourists, Paris is filled with attractions and activities. The city is home to iconic landmarks such as the Eiffel Tower, Notre Dame Cathedral, the Louvre Museum, and Arc de Triomphe, as well as many smaller attractions. There are countless restaurants and cafes to explore, as well as parks, gardens, and other green spaces. The city also has a vibrant nightlife, with numerous bars, clubs, and music venues. For the best view of the city, head up to the top of the Eiffel Tower or take a river cruise on the Seine. Shopping is also a popular activity, with many markets and boutiques around the city. Visitors can find plenty of tourist information centers around Paris, where they can get maps, tickets, and other useful information. Paris is also well-connected by public transportation, making it easy to get around the city. 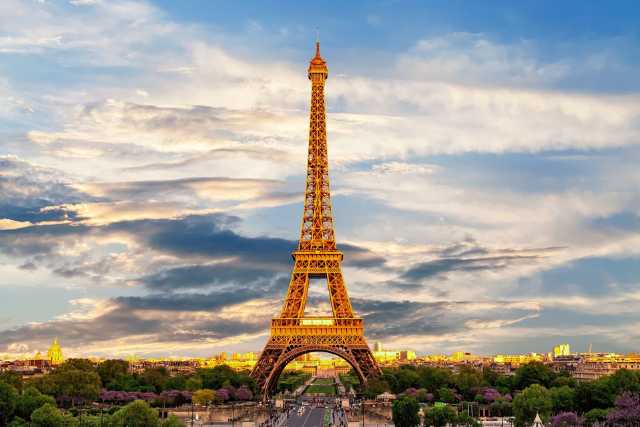 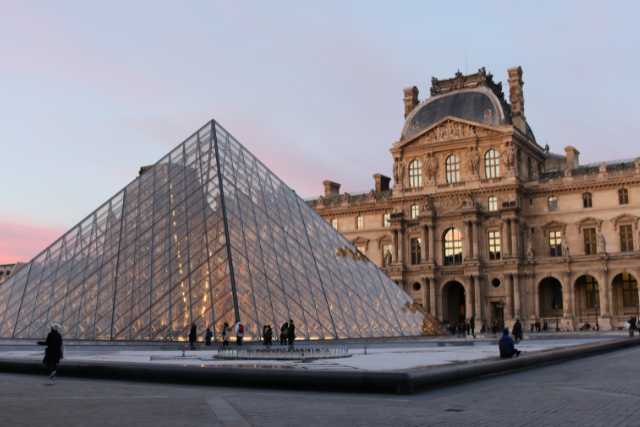 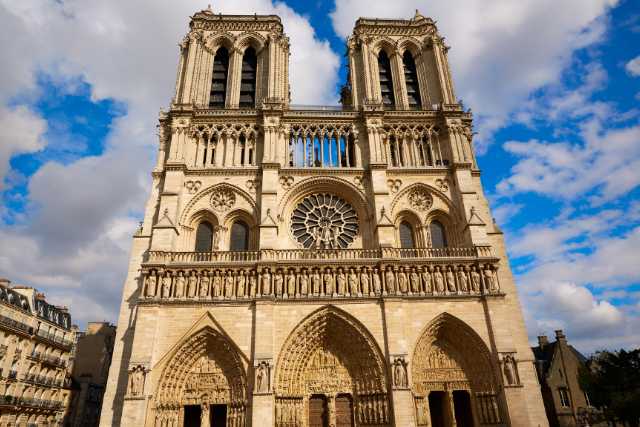 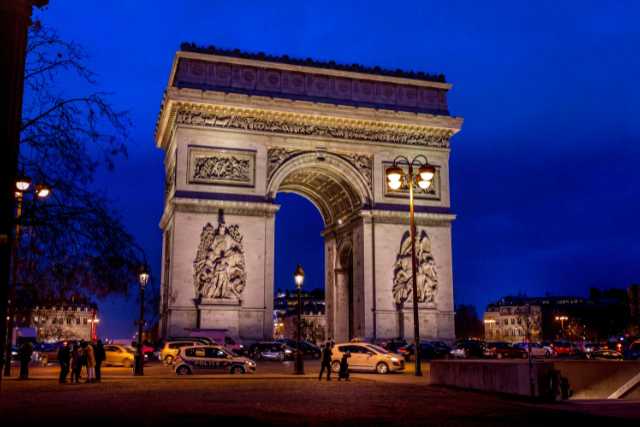 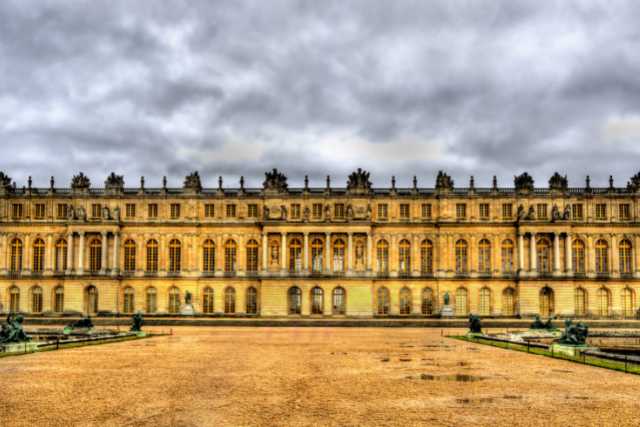 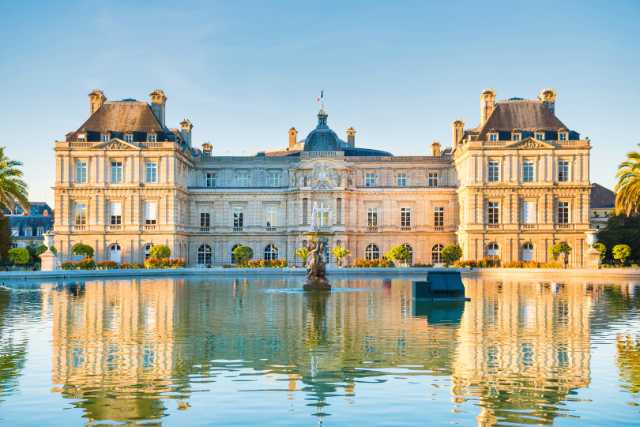 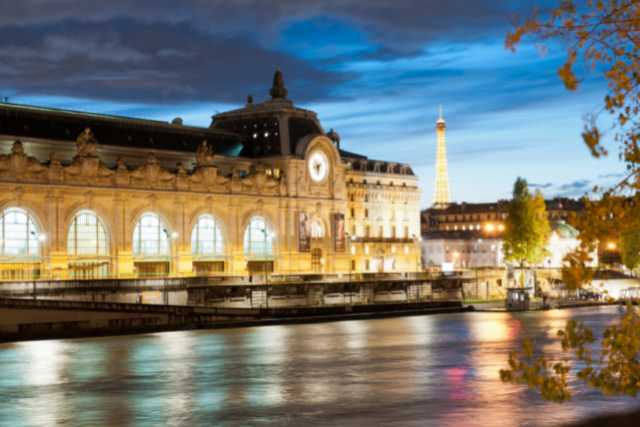 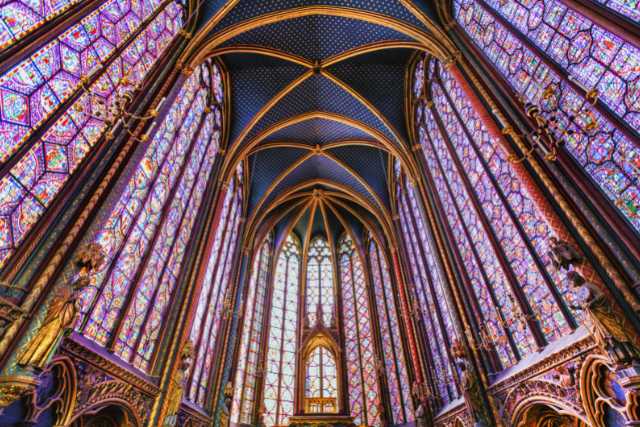 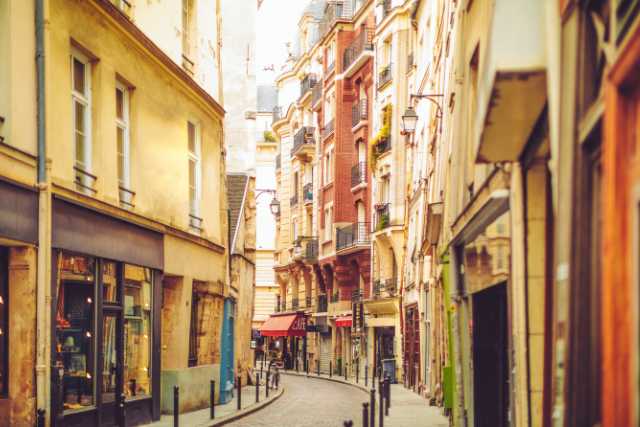 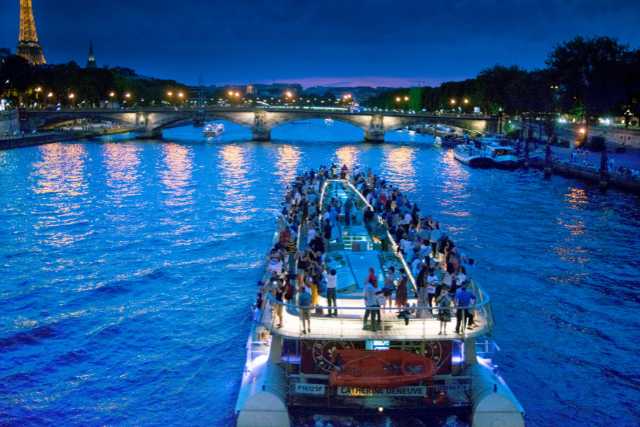 Click here to Book your Flight with Hotel at the Best Price.