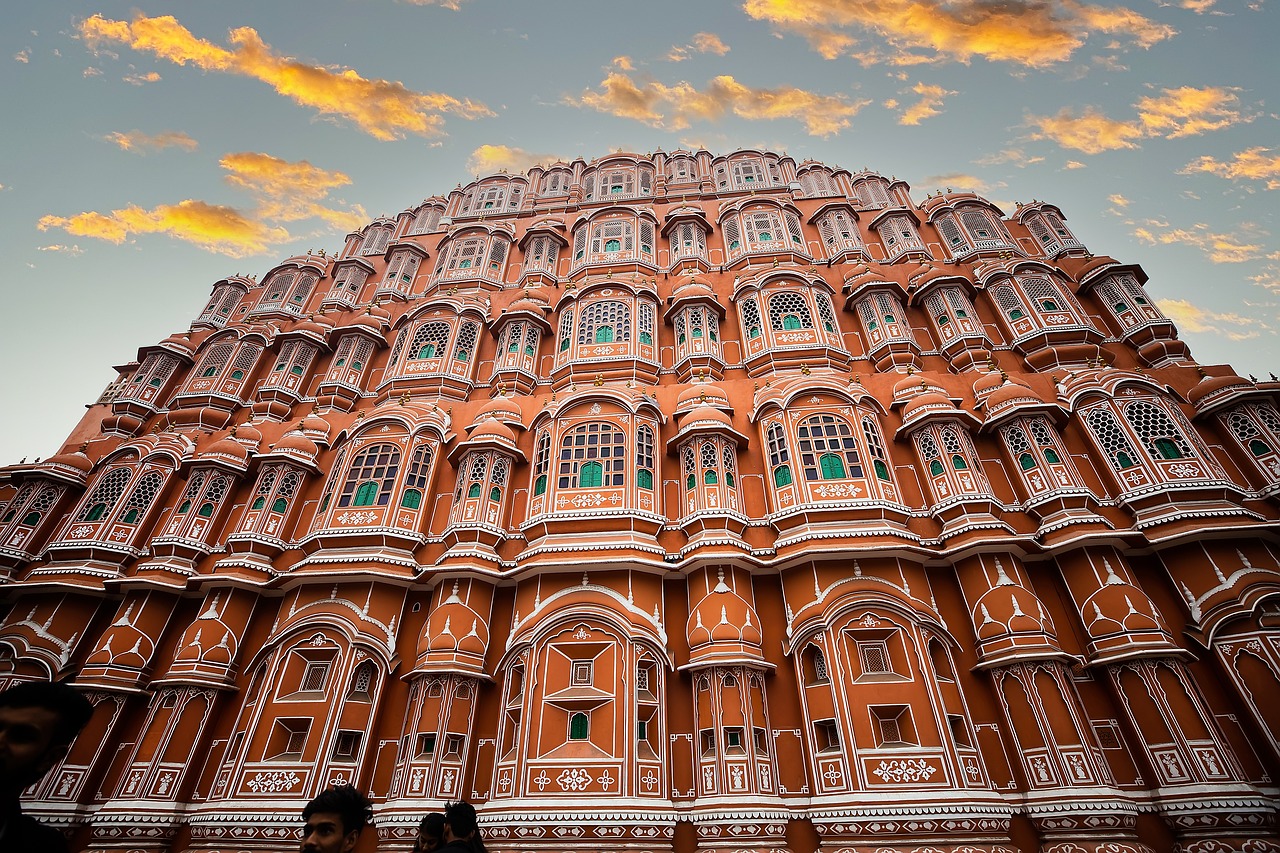 Best Place to visit in Jaipur.

Jaipur is the capital city of the Indian state of Rajasthan, India. It is called the Pink City because of the color of the stone used for many of the buildings. The city was founded in AD 969 by the Rajput ruler Rawal Jaisal.

Jaipur is the capital of the Indian state of Rajasthan and it is also known as the pink city. It is located in the north-western part of the country, within the Golden Triangle tourist circuit along with Agra and Delhi. Jaipur is the largest city in Rajasthan and is the administrative headquarters of the state.

The city was founded in 1727 by Maharaja Sawai Jai Singh II, the ruler of Amber, after whom the city is named. Jaipur is one of the most well-planned cities in the world and is famous for its wide, tree-lined boulevards and architecturally significant buildings. 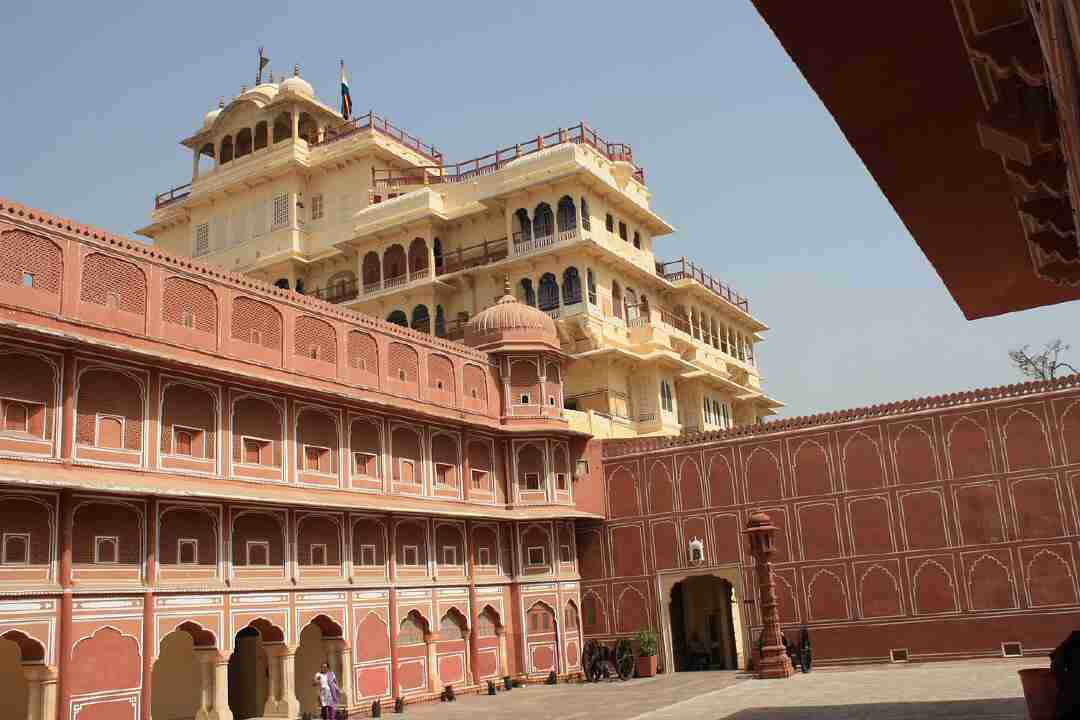 The City Palace was built in the 18th century by Maharaja Sawai Jai Singh, the founder of Jaipur. The palace complex covers almost one-seventh of the walled city and houses several palaces, courtyards, gardens, and temples and it is the best place to visit in Jaipur. 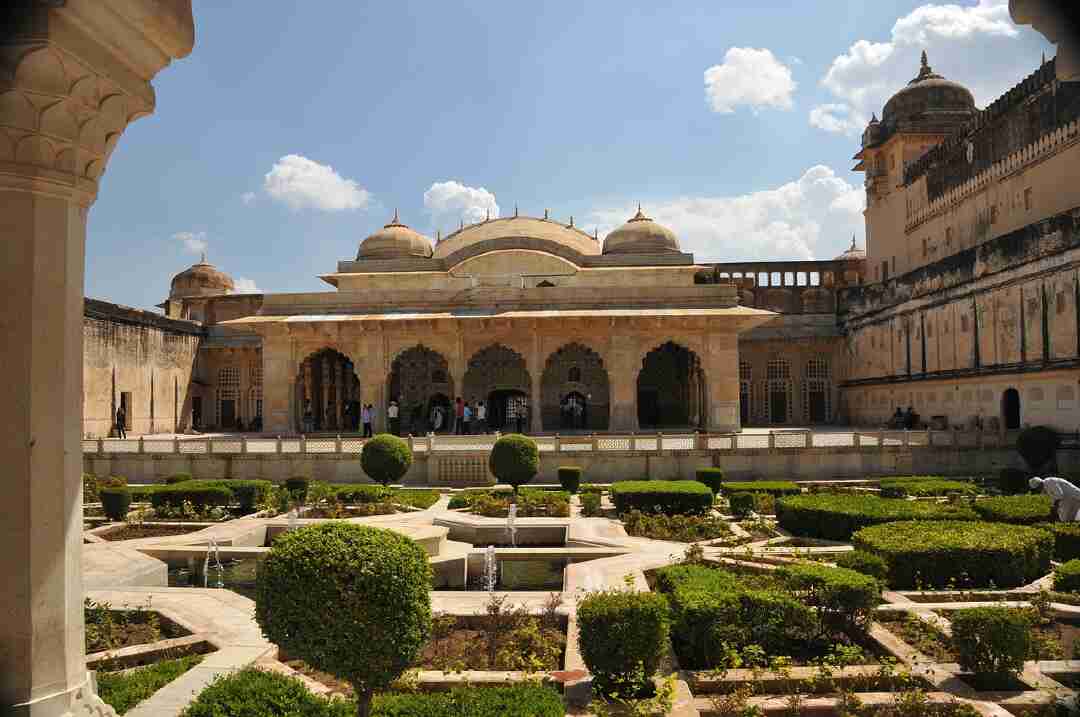 The Amber Fort is a fort located in the city of Amber, in the Indian state of Rajasthan. Amber is a town with an area of 4 square kilometers (1.6 sq mi) located 11 kilometers (6.8 mi) from Jaipur, the capital of Rajasthan. The town of Amber was the capital of Rajputana before the capital was moved to Jaipur. The Amber Fort is built in red sandstone and white marble and is a blend of Hindu and Muslim architecture. The fort was built by King Man Singh I in 1592. It was sacked by the Marathas in 1727 but was later recaptured by the Rajputs. The Amber Fort is open to the public and there is an entrance fee. The fort is open from 8:00 am to 5:30 pm and Amber fort is the best place to visit in Jaipur. 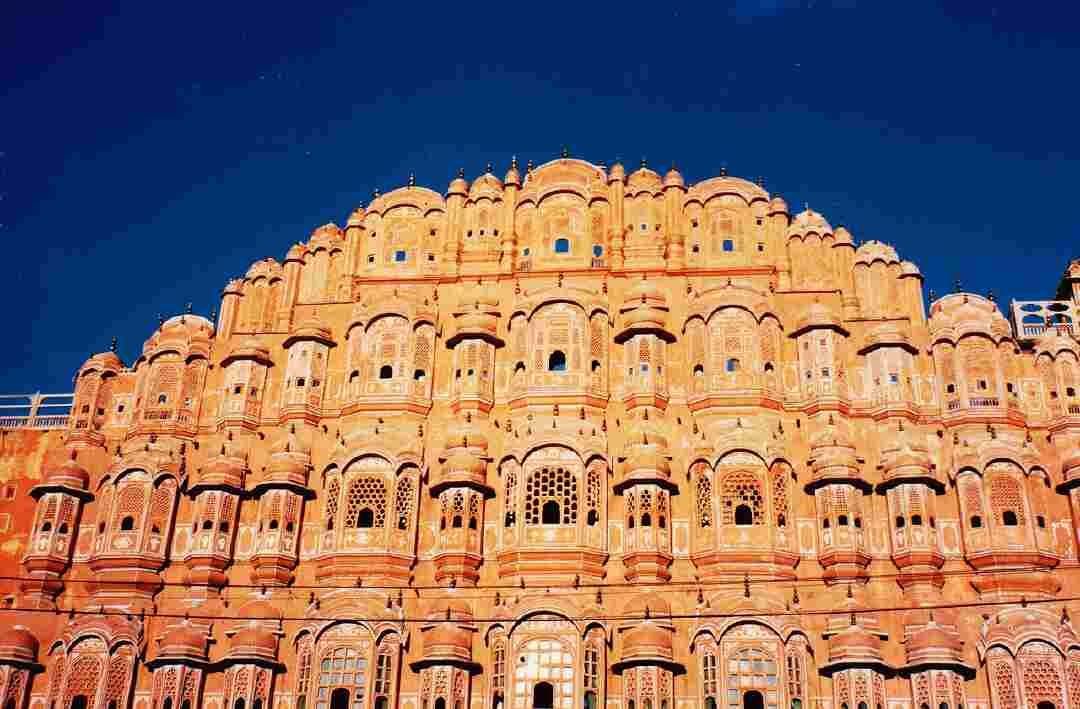 The Hawa Mahal is located in Jaipur, India. It was built in 1799 by Maharaja Sawai Pratap Singh, the grandson of Maharaja Sawai Jai Singh II, who founded the city of Jaipur. The Hawa Mahal is made of pink and red sandstone and is essentially a five-story high screen wall built so the women of the royal household could observe street festivals while unseen from the outside. The structure has 953 niches and windows. Hawa Mahal is one of the best place to visit in Jaipur. 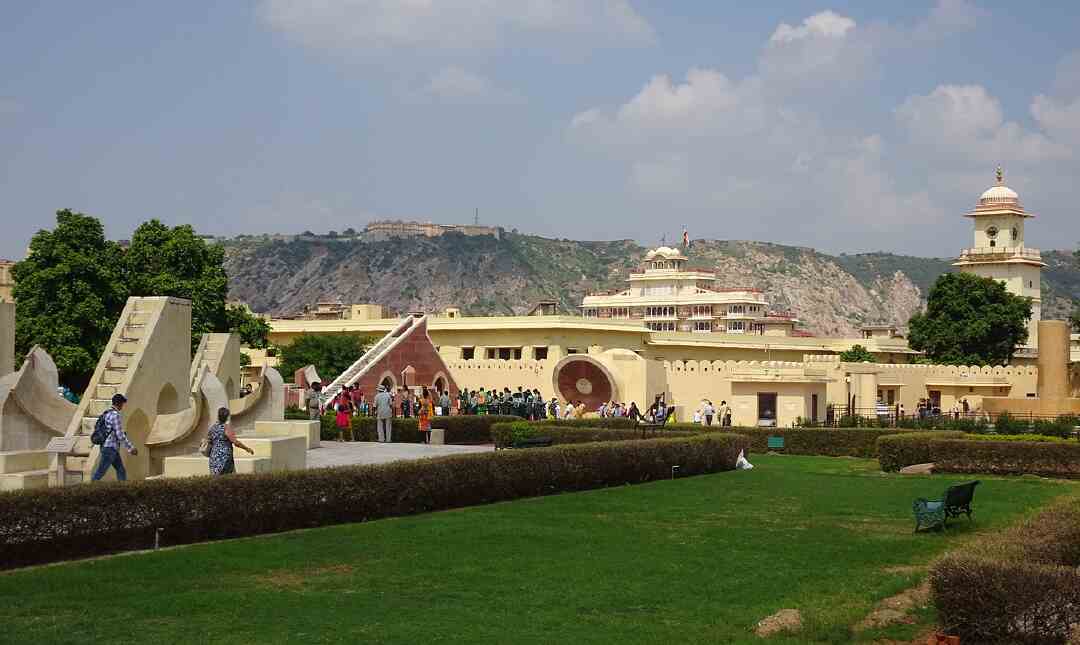 Jantar Mantar is an astronomical observatory built in the early 18th century by Maharaja Jai Singh II of Jaipur. It is one of five such observatories built by the Maharaja, and is the largest and best preserved of the five. Jantar Mantar is located in the central part of Jaipur and is a popular tourist attraction. The observatory consists of a large sundial, a smaller sundial, and a set of instruments for measuring the altitude of the sun, the declination of the sun, and the position of the planets. 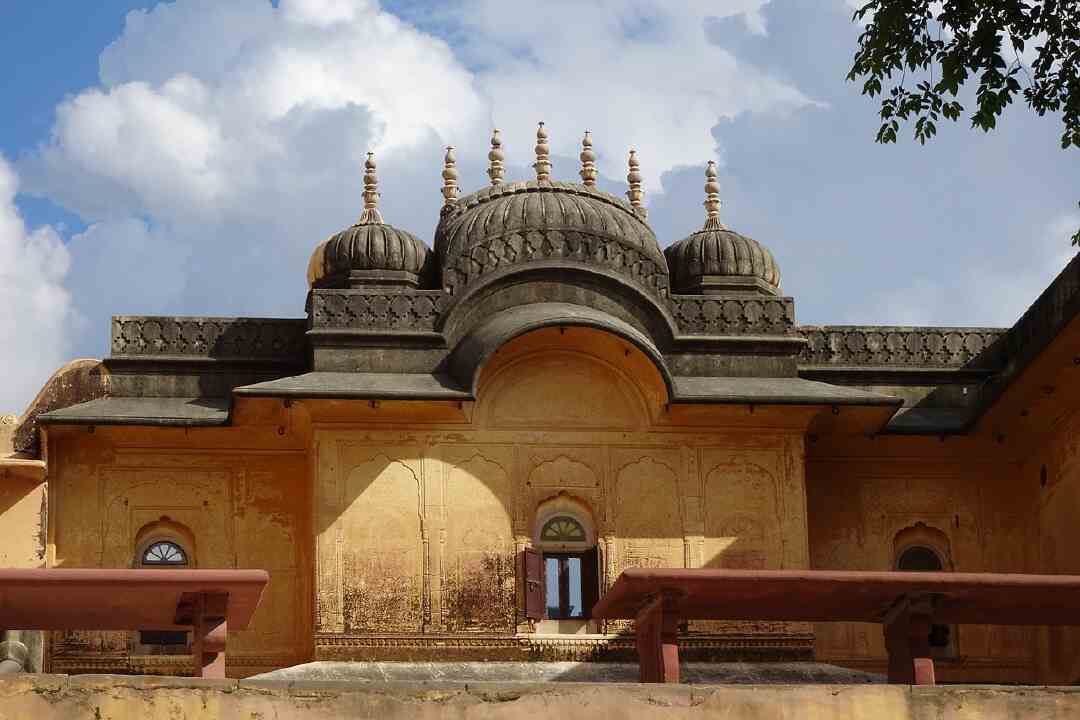 Nahargarh Fort, also called Tiger Fort, is a fort located in the city of Jaipur in the Indian state of Rajasthan. It was built in 1734 by Maharaja Sawai Jai Singh II. The fort was originally built as a retreat for the royal family. It was later expanded and used as a defensive structure during the battle of 1857. Nahargarh fort is now a famous tourist place. 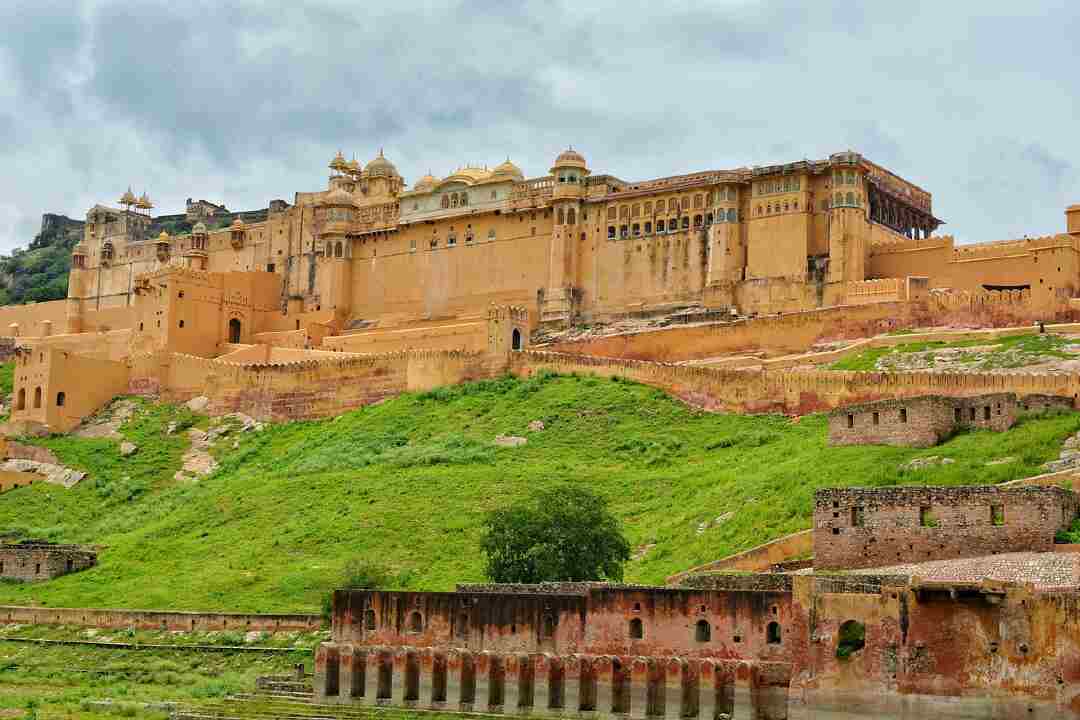 The Jaigarh Fort is a fort located in the Indian state of Rajasthan. It was built by Jai Singh II, the Maharaja of Amber, in the 18th century. The fort is situated on a hill near the Amer Fort in Jaipur, Rajasthan. The fort is known for its views of the Amer Fort and the city of Jaipur. It also has a museum with exhibits on the history of the fort and the Rajputs.

Click here to Book your Jaipur flight and get upto 30% Off.